Are you interest in invest in carbon trade or just hearing it for the first time and want to know more? This post will help you understand what carbon trading is and if invest in it is a great option. 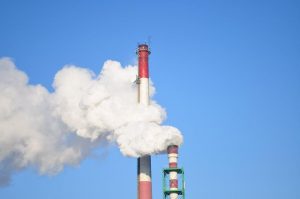 Another word for carbon trading is emission trading. Carbon dioxide one of the greenhouse gases contributing immensely to climate change. It increases due to the high number of fossil fuels burnt daily by companies and several individuals.

Various governments have shown concern and have also decided to work together to reduce this pollution. Hence, the carbon trade came into existence. Companies were forced to reduce the amount of pollution they release into the atmosphere.

Carbon trade involves the allocation of carbon credits (CO2 credits) to companies by a government. It was put in place to restrict the amount of CO2 they can emit which must not exceed the number of CO2 credits they have. Those who are not emitting up to what they are allowed are free to sell their credits to companies that emit more and are desperately in need. So, this gave rise to the trade.

Carbon is best known as an element in fossil fuels – oil and coal. When they are burnt, carbon dioxide a greenhouse gas is released into the atmosphere.

The release of excess carbon dioxide due to the burning of fossil fuels increases the risk of global warming.  And according to the International Energy Agency, the world must work together to ensure that more than a third of its global energy reserve isn’t burnt at least before 2050, in a bid to slow down global warming.

Why is there a value on emissions?

This post is to help those just starting out to understand what carbon trade is. We encourage further reading and consultations before investing. 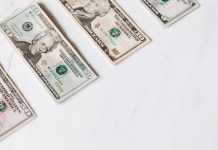 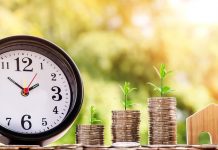 How To Find Hidden Money To Boost Your Retirement Savings 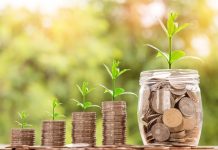 Difference Between Value vs Growth Stocks